Taking Lessons As An Adult 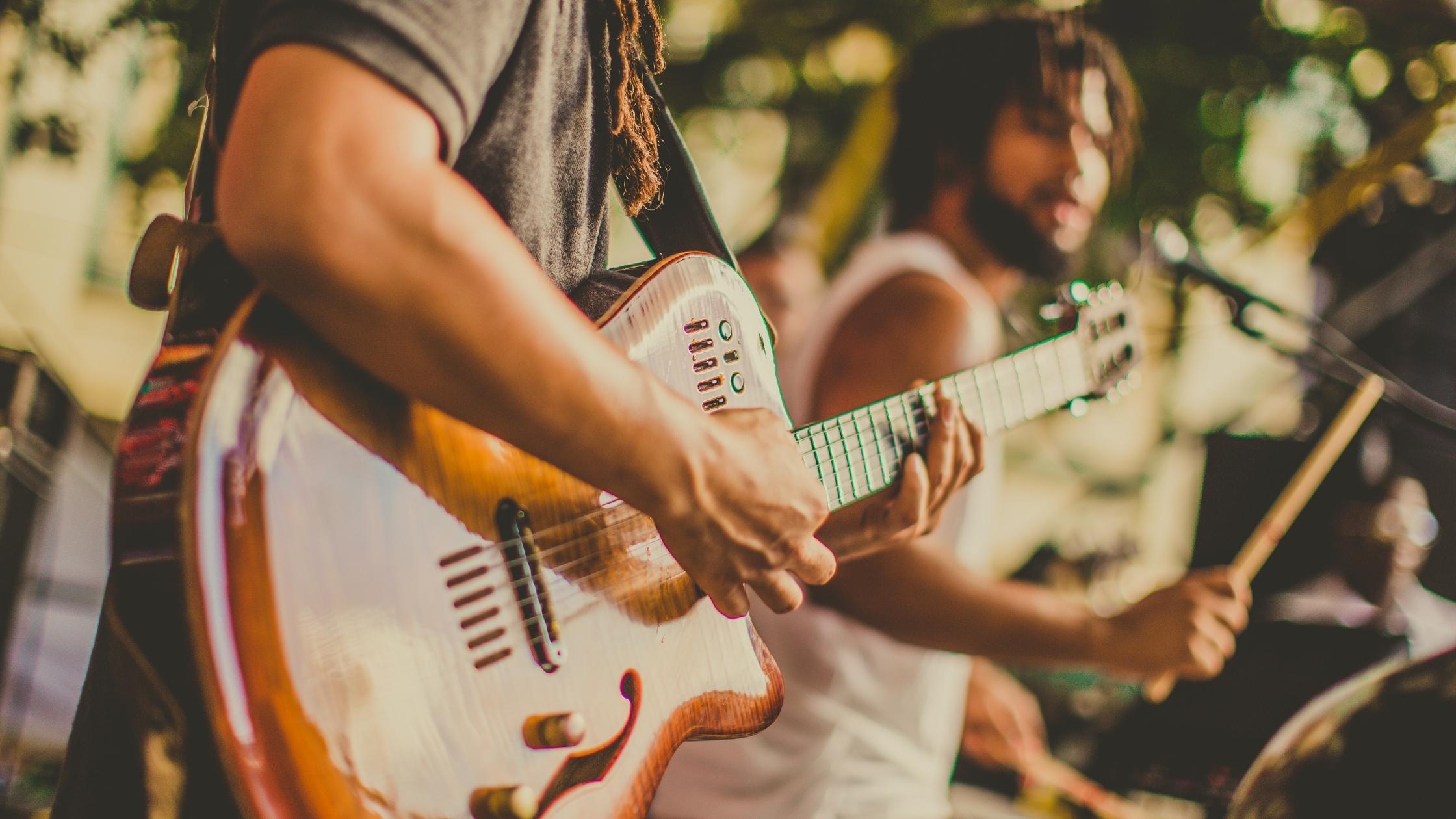 Now if there’s anything recorder class taught me in 4th grade, it’s that music theory is for nerds who only want to play “Hot Cross Buns” on a stupid piece of plastic while they read little circles on a bunch of lines. “Music theory is for the boring music, rock stars don’t waste their time with that,” is probably about how it went in my little 10 year old guitar player brain. Well, fast forward and the skills I learned during my 3 years of guitar lessons as a kid were valuable, but only got me so far.

When sports and school were things of the past I began to pour more and more time into becoming a good guitar player, not just a guy who watches tutorials of songs on YouTube and lacks an understanding of what he’s actually playing. I slowly began to realize the thing I’d run from for so long was the key to unlocking my ability as a guitarist – music theory.

Now, I probably came to this realization when I was around 22 or 23. My first inclination wasn’t to seek out lessons as an adult. I tried to learn things on my own, and I was slowly putting the pieces together, understanding words like diatonic and what the “key” of a song is. But it was certainly slow going. When I was 25, I was playing in the band at church with Frank Meely, founder and CEO of Ascend Music Studios. He could probably tell that I only kind of knew what I was doing (if that) and when I mentioned to him that I was teaching myself theory he asked if I’d ever considered taking lessons.

I had room in the budget, so I decided, sure, why not? Within weeks of beginning lessons, I learned about things like modes, scale degrees, the number system, and more. My ability and potential as a guitarist shot through the roof. I’ve been at it for a year now, and I’ve improved more in this last year than I had since I was probably 11 or 12.

Now this isn’t a paid advertisement for Ascend, I wouldn't say any of this if it weren’t true. I truly believe that taking lessons as an adult is one of the best decisions I’ve ever made. There is nothing like being able to jump in with a band you’ve never played with before, get the key and chord progression, and be off and running.

Music is so tangible to me now. Before it was this mysterious thing I felt I had missed my shot at understanding. Now, it feels accessible. I went from not understanding what people mean when they say “major 3rd” to writing my own songs. As a guitarist I can improvise freely and confidently while playing live, because I know where I’m going and what I’m playing.

Taking the leap and signing up for music lessons when you’re an adult might seem a little embarrassing, or maybe you don’t want to make room in your budget for it. But I can assure you, the investment is worth it. These are skills that enrich your quality of life and stay with you. Studying the academic side of music unlocked more of the creative side of it for me, and now I have the skills to keep improving and learning every time I pick up my instrument. 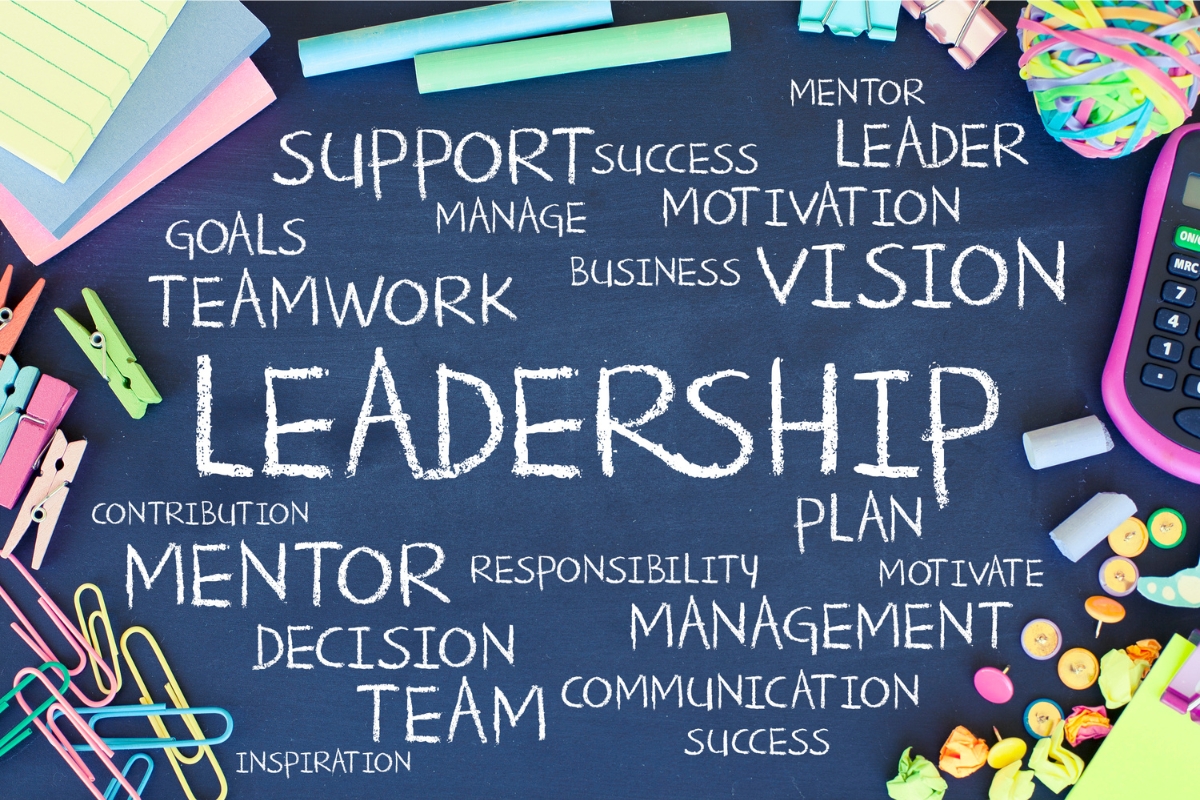 What Do We Do?

Taking Lessons As An Adult 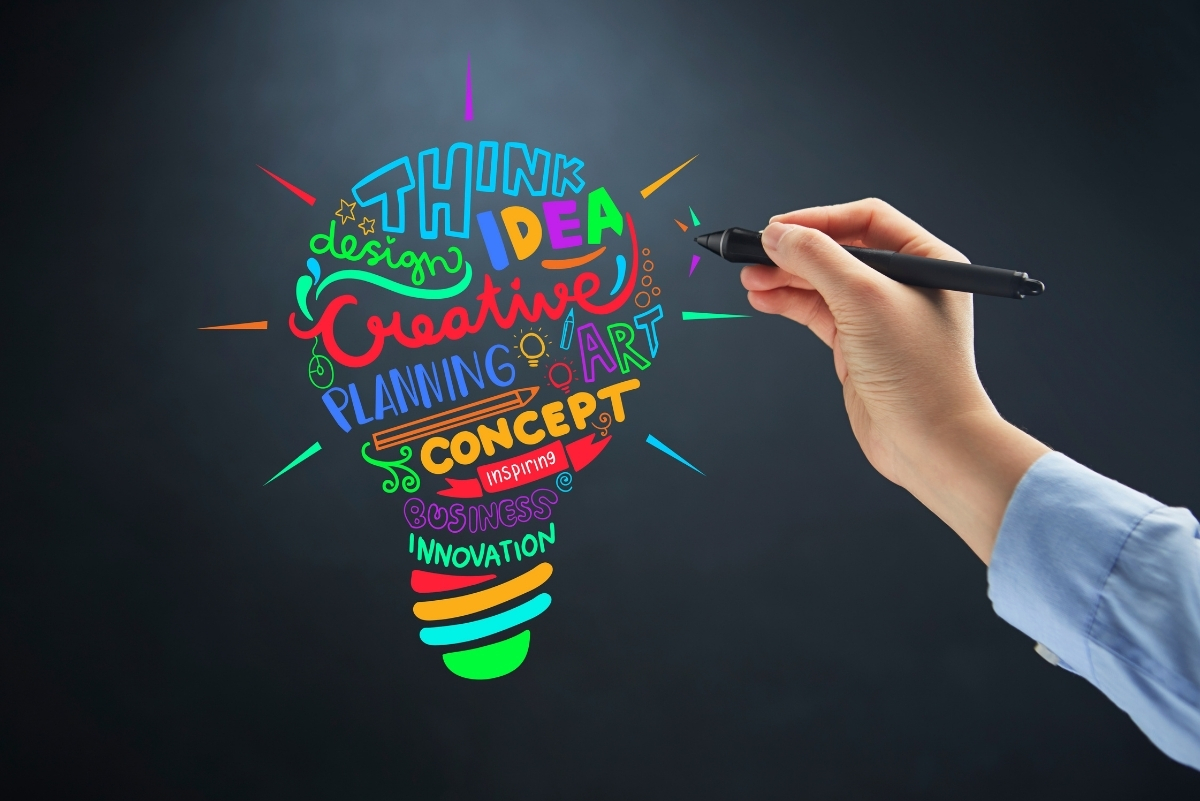 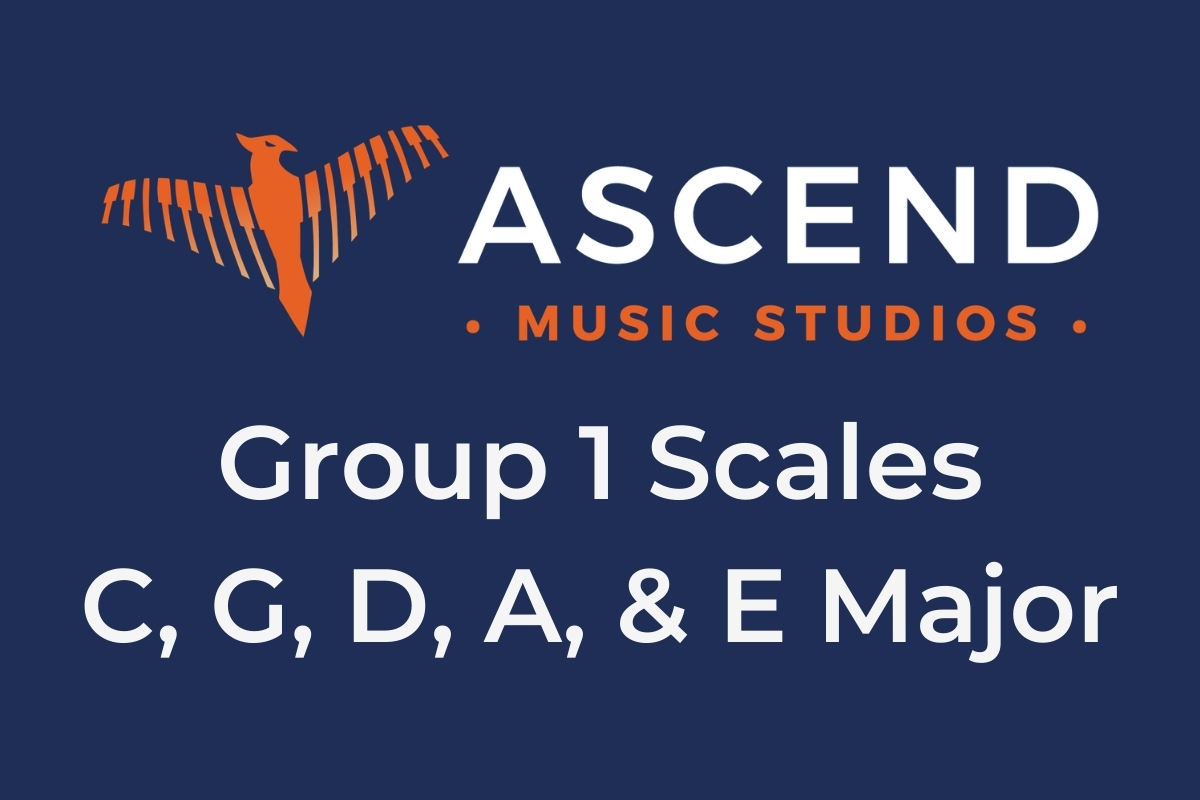 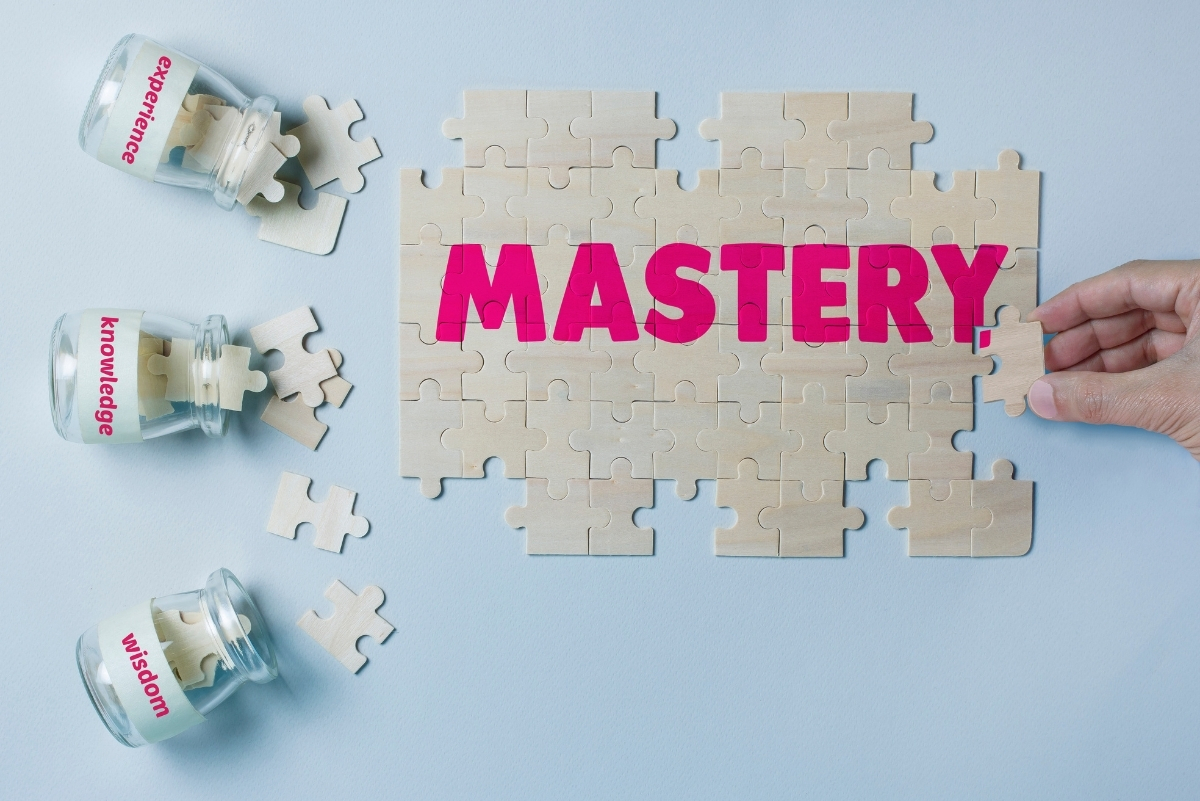 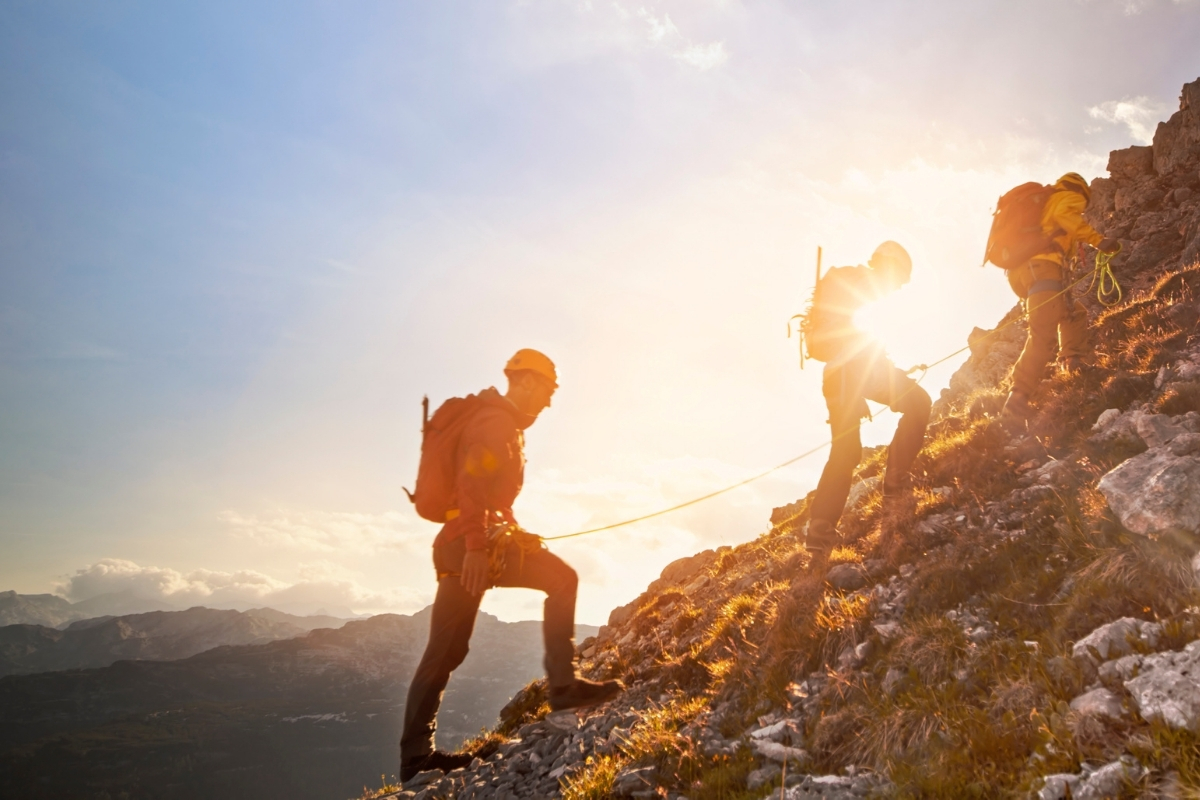 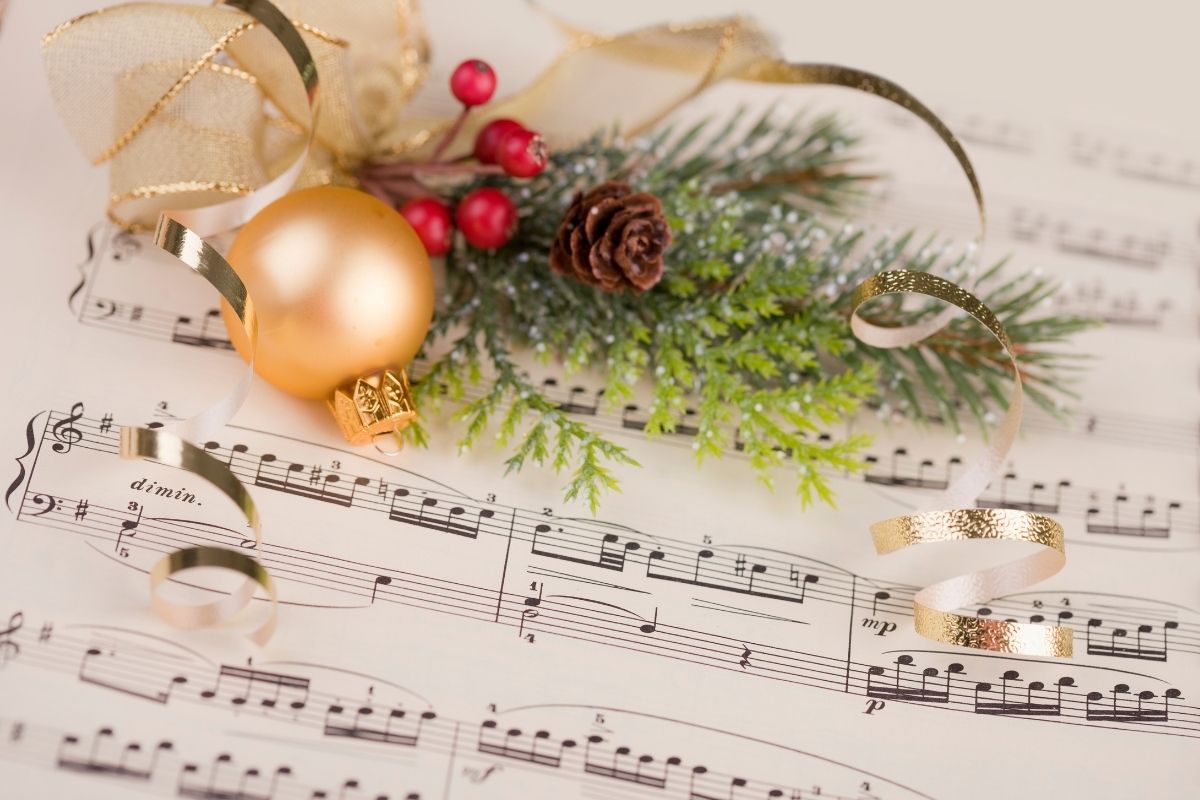 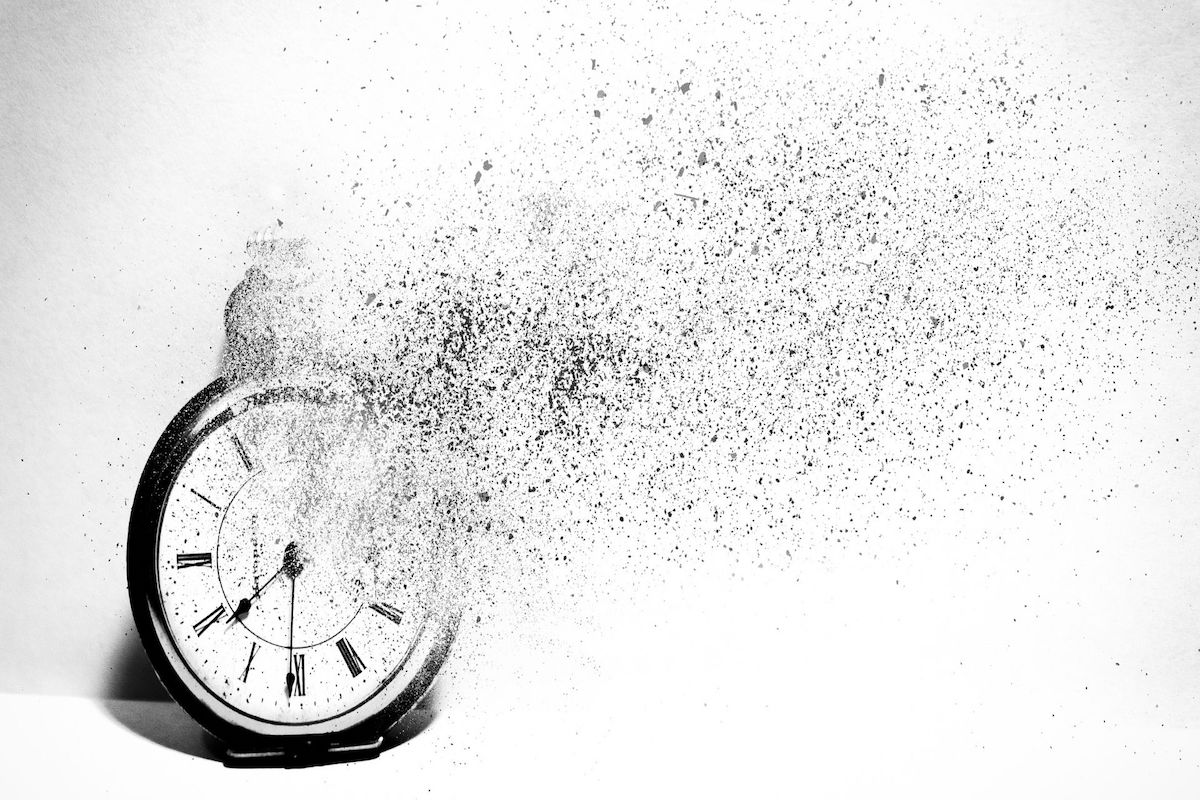 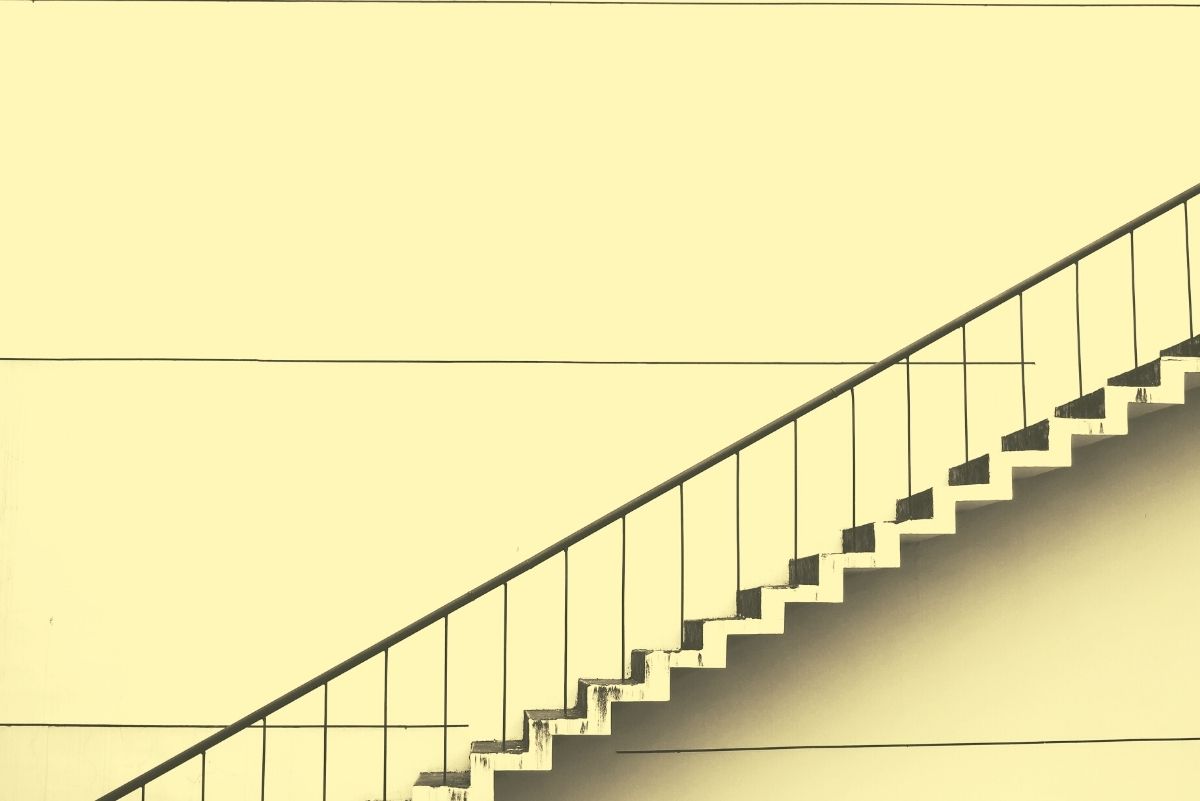 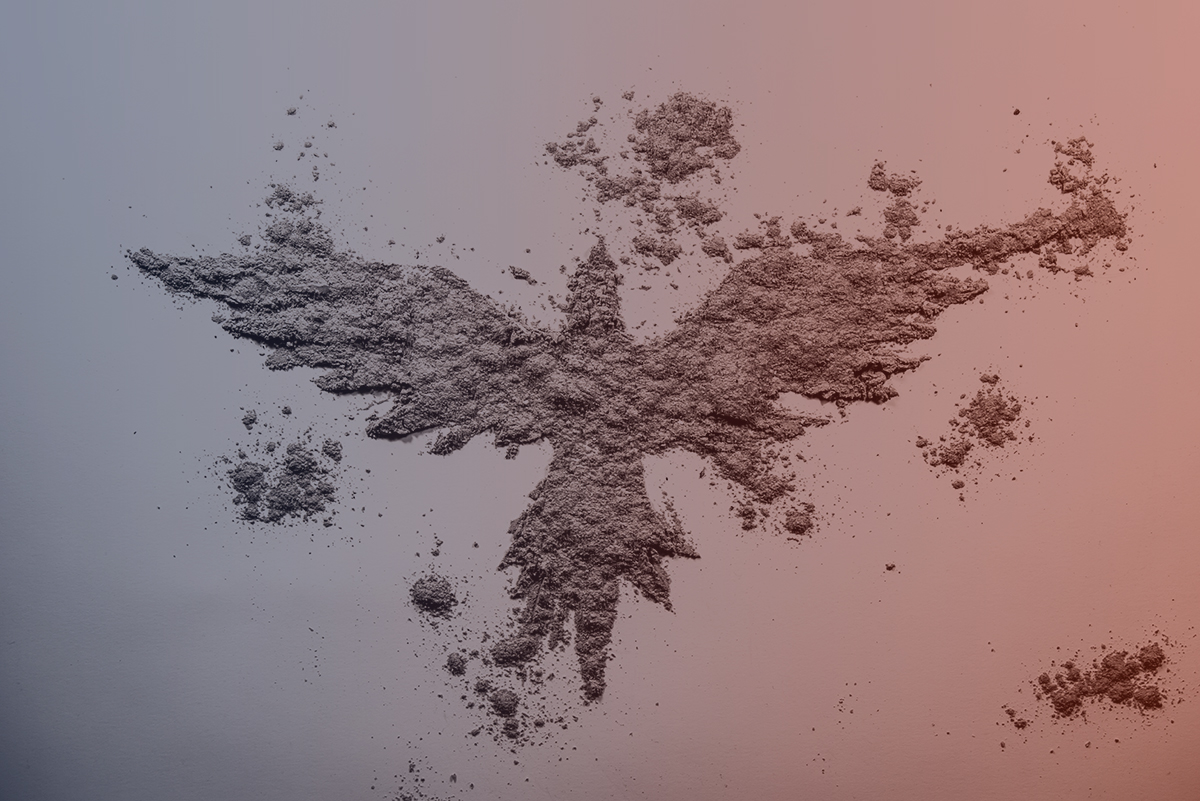 The Legend of the Phoenix 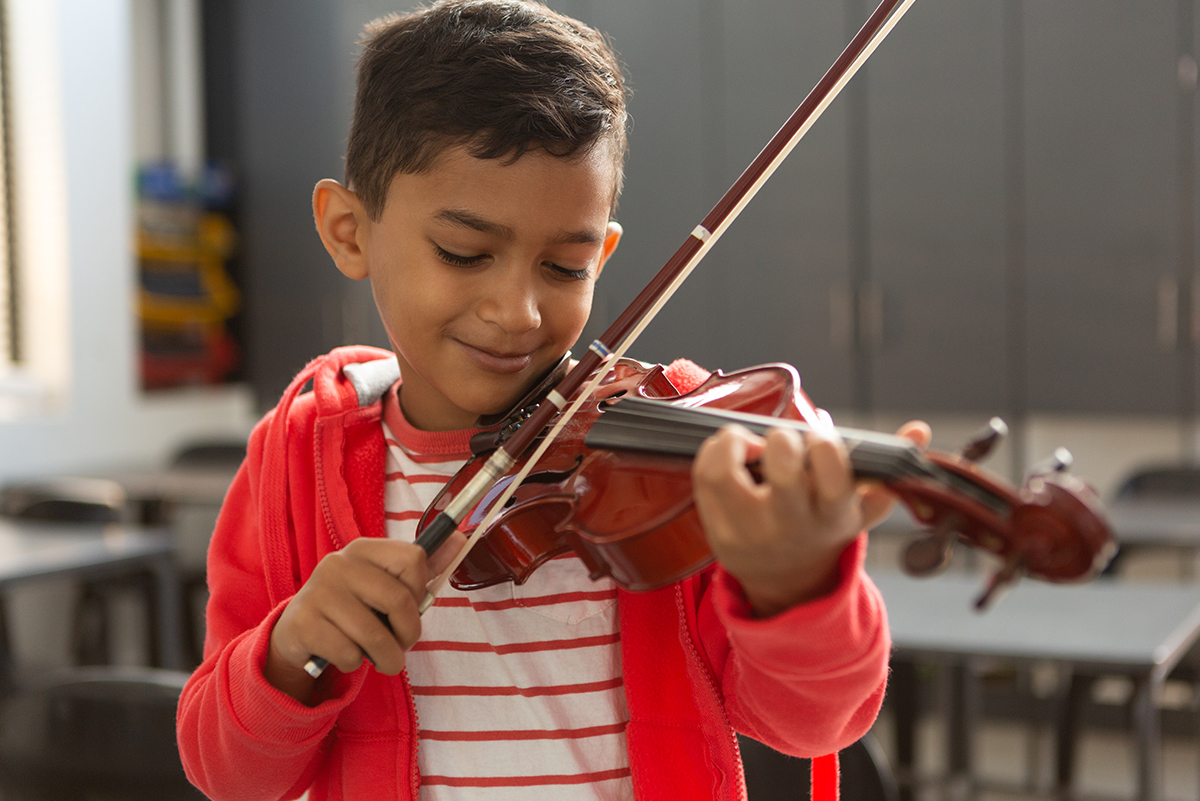 Thank you! Your submission has been received!
Oops! Something went wrong while submitting the form.

Ascend Music Studios has a heart for sharing the joy of music with everyone. If classes are out of reach for your budget at this time, please consider taking a look at our free resources!

Where are we located?